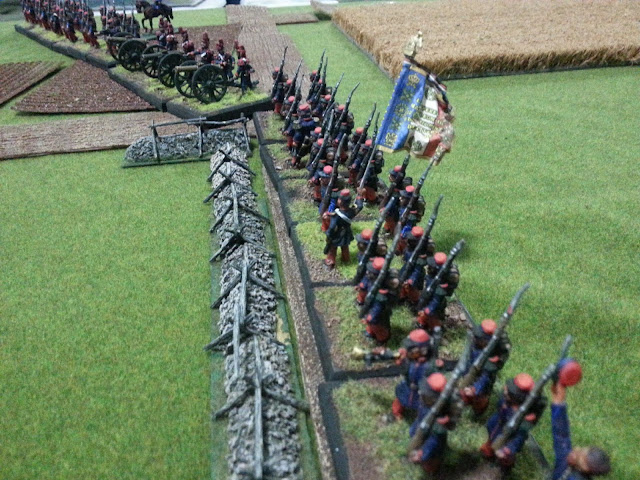 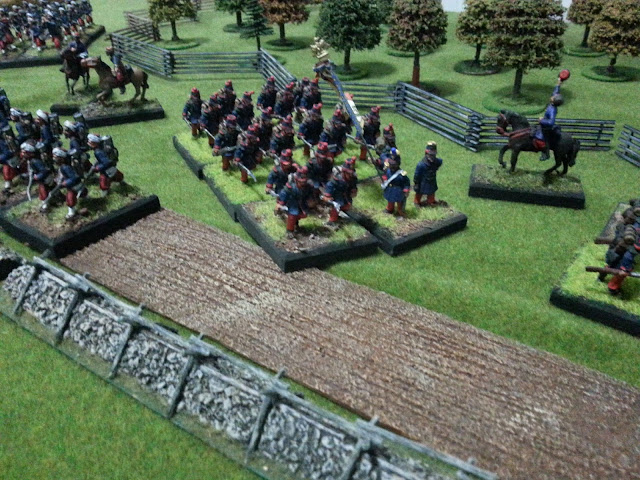 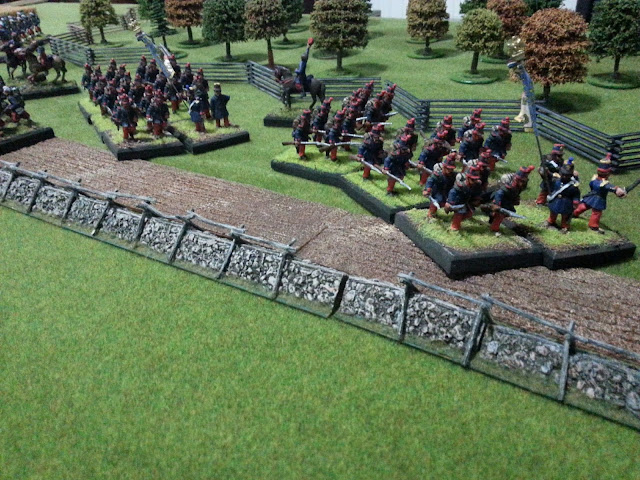 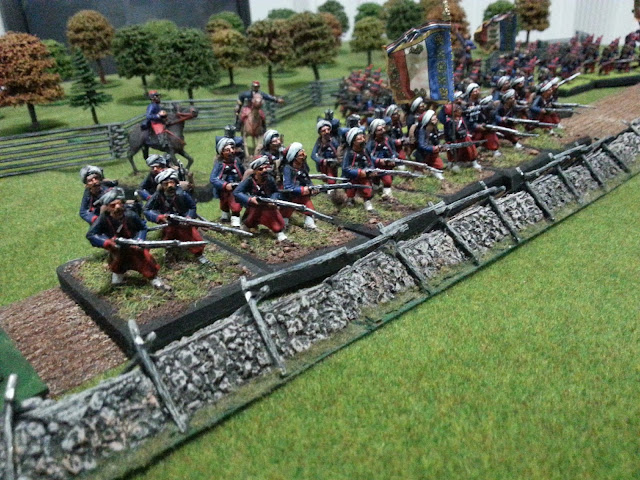 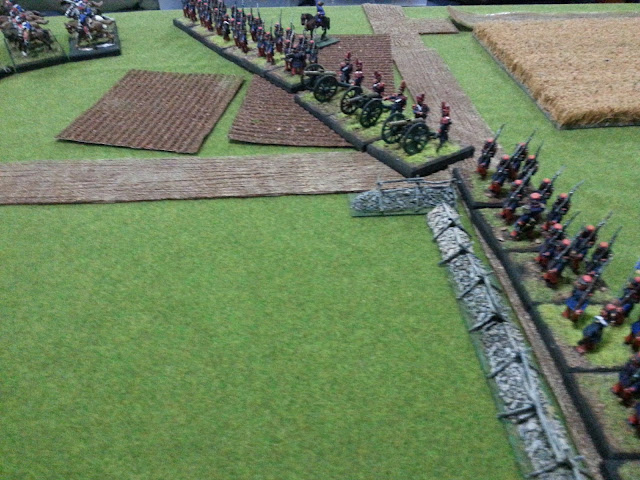 As I have mentioned the Crimean war holds a fascination for me and has long been a favorite of mine to game.  Each of my armies are based on a historical organization at the time of the Battle of the Alma.  The figures are from Wargames Foundry 25mm Crimean War line with a few of the new North Star command figures mixed in.  Flags are from the Flag Dude, which he was kind enough to make for me based on research I provided.  Bases are from the sadly gone Renaissance Ink.  Rules used are "Charge of the Light Brigade" which many may think of as old school but provide an entertaining game while reflecting how I interpreted the Crimean War.  I intend to post a review of the rules in as later post.  But first a few pictures from my collections. 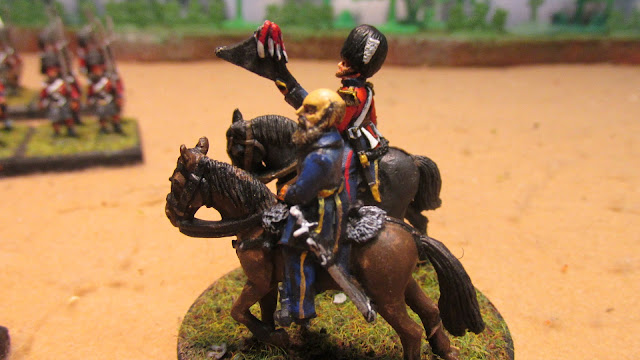 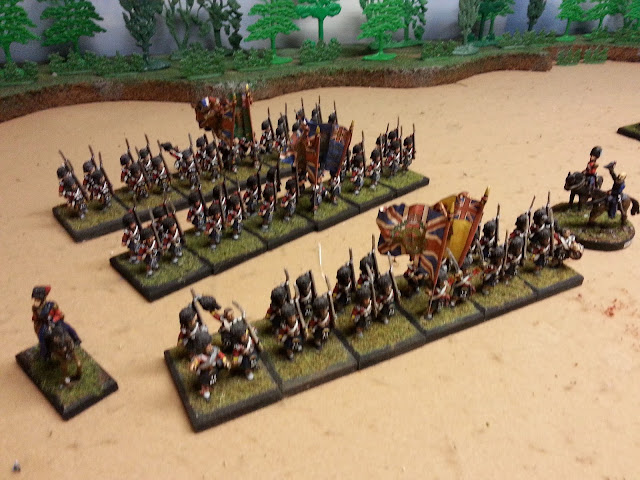 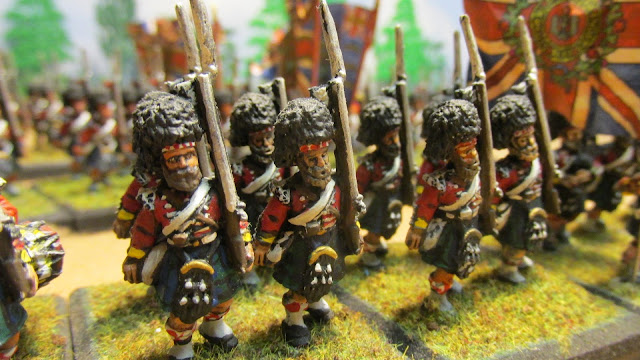 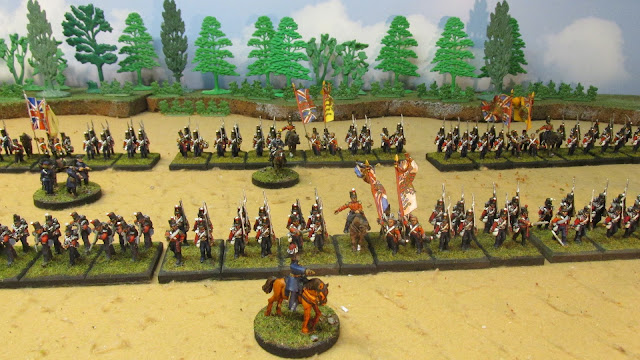 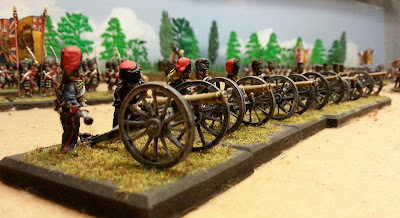 
Ever since I can remember I have loved toy soldiers. As a very young boy I was thrilled to discover an exciting diorama of the Battle of Lexington Green in my public library.  My parents would drop me off at the library and after getting a arm full of books I would stand in wonder in front of it.  As with most future wargamers my first toys were boxes of the airfix plastic soldiers.  Games at this time consisted of setting up the soldiers (mixing waterloo highlander with union and confederate soldiers) and knocking them down with marbles.  My introduction to miniature war games came with the discovery of the original Courier magazine.  Not the glossy publication but the small booklet hand stapled.  To me it opened a door to a wonderful lifelong hobby which has brought me many happy memories and a number of true friends.
Now, over fifty years later I  am still passionate about this great hobby.  While many periods and armies have come and gone I have determined to limit myself to a handful of armies.  My motto is now more playing and less painting!  I hope with this blog to share my table top armies and their adventures.
Posted by Mark Nichipor at 10:44:00 AM 5 comments: