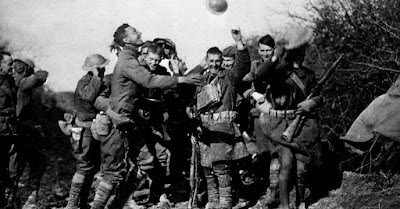 My grandfather, Edward McNamara from Lexington Massachusetts served with the 101st Regiment (Medical company), 26th Yankee Division in the first world war.  He seldom talked about it, and when he did it was a terrible memory which haunted him.  It was only later that I found out  he was mentioned in the division's orders and was decorated for heroism.  He never mentioned this to me.  I found out later through my own research.  But  I will always remember his smile when he told me how at 11:00 A.M. on 11th November the guns stopped and he and his friends knew they would live, knew they had survived.  He went on to raise a family and contribute to society.  During the next war he built ships for the Navy at the Charlestown Navy yard.

And as this date is now called Veterans Day I say thank you to my father in law, Aldrich Stevens  who served in the  3rd Ranger Battalion (Darby's Rangers) in the Second World War.  He saw service with them at North Africa, Sicily and Italy.  Seriously wounded he did not make the Anzio landing and thus missed the action at Cisterna (although he may have listened to the last radio calls while at headquarters).   Like my grandfather he too was haunted by the memories of what he saw, experienced and especialy those he lost.  But again he went on with life.  Due to the GI bill he got a education, raised a family and contributed to society.

I remember their sacrifices and hope both men  have found peace. 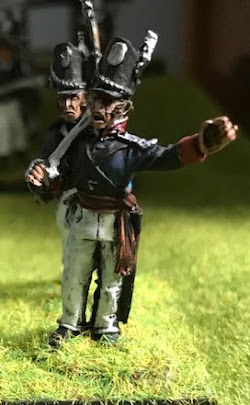 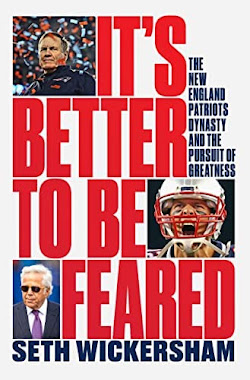 To the End of the World: Nathanael Greene, Charles Cornwallis, and the Race to the Dan